It’s been 7 years since the Supreme Court ruled, in Padilla v. Kentucky, that it is ineffective assistance for defense counsel to fail to warn their client of the adverse immigration consequences of a proposed guilty plea, and yet, such failures continue to take place with shocking frequency. Unfortunately, the first time many learn their seemingly favorable plea bargain subjects them to deportation – removal, is after they are taken into ICE custody and are facing deportation. Often, the only way for them to avoid being deported is to go back to criminal court and try to vacate their conviction.

This past Friday, our CPL 440.10 motion to vacate our client’s misdemeanor conviction was granted, based on ineffective assistance of counsel. We convinced the Judge and District Attorney’s Office that if prior counsel had been aware the plea he negotiated would subject his client to deportation, he could easily have negotiated an alternate, non-deportable plea.  We then negotiated a plea to a lesser offense, and our client is now eligible for cancellation of removal as a non-permanent resident.

In far too many cases, a plea blindly entered into, subjects a lawful permanent resident to deportation, or renders an undocumented client ineligible for cancellation of removal. A major part of our practice involves guiding defense counsel and their clients safely through the immigration minefield; other times, as here, our familiarity with criminal-immigration law enables us to vacate a conviction and so help our clients avoid being deported. 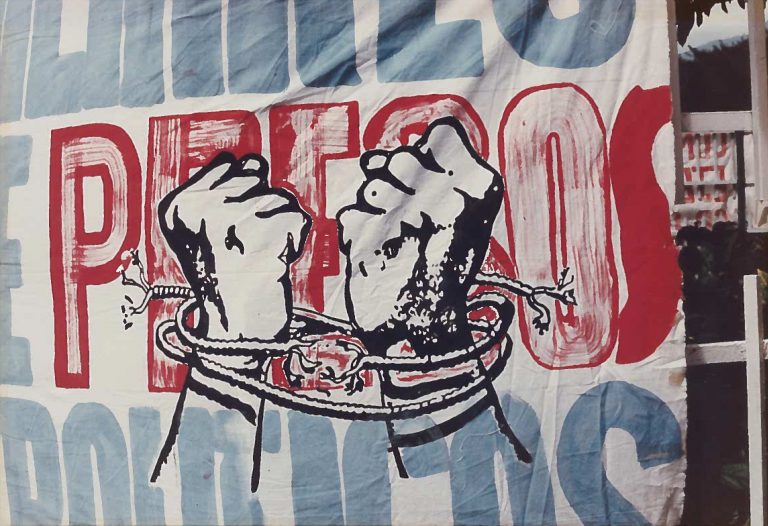 Our client, a Salvadoran male, had been living in the U.S. since 1992.  In 2001 he qualified for, and received, a grant of Temporary Protected Status (“T.P.S.”).  In 2009, he was arrested for a serious felony.  His  defense attorney had him pleadguilty to a lesser felony, and obtained a sentence of probation, but failed to warn his client that by pleading guilty  to a felony, he would lose his T.P.S..   His defense attorney wasn’t familiar with immigration law: he had no idea a conviction for a felony would automatically cost his client his T.P.S.. END_OF_DOCUMENT_TOKEN_TO_BE_REPLACED