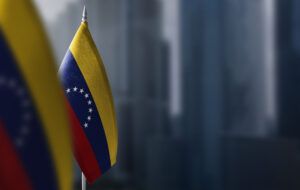 On July 11, 2022, Secretary of Homeland Security, Alejandro N. Mayorkas, announced the extension of Temporary Protected Status (TPS) for Venezuelans, for an additional 18 months. The extension will be in effect from September 10, 2022, through March 10, 2024.  Details for reregistering will be announced in the near future.

If you are a Venezuelan national who has not yet filed your initial TPS application, you must register for TPS with USCIS  before September 9, 2022 in order to receive the protections of TPS.  In order to be eligible, you must be a Venezuelan who has been residing in the U.S. since March 8, 2021. It’s not too late!  Register now! 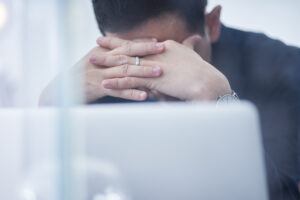