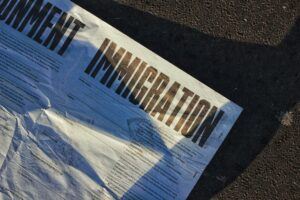 On December 7, 2020, the Department of Homeland Security announced the extension of Temporary Protective Status (TPS) for beneficiaries from El Salvador, Haiti, Nicaragua, Sudan, Honduras, and Nepal. Originally set to end in January 2021, TPS will now be extended to October 4, 2021 allowing TPS holders to continue legally living and working in the U.S. without fear of being deported.

TPS was put in place to help those whose home countries are experiencing a temporary extraordinary event, such as natural disaster or armed civil wars. With Hurricanes Eta and Iota recently devastating Central American countries, including Honduras and El Salvador, the extension put in place is a great relief to TPS beneficiaries.

It is hoped the Biden administration will help pass a law to enable TPS beneficiaries to become legal permanent residents, and eventually, US citizens. We will continue to provide updates and information relating to any important changes to our immigration law. 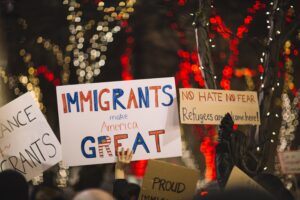 In November of 2019 DHS announced a proposed rule that would change the USCIS filing fees for immigration applications. On December 9, 2019, DHS posted a notice in the Federal Register indicating the overall fee increases. Comments to this proposed increase were due by December 30th, 2019. If the rule goes into effect many people will be paying substantially more for their applications.

If you are thinking of applying for immigration benefits such as citizenship, petitioning a relative (either adjustment of status or consular processing) or DACA renewal– it may be best to do so now before they increase the fees. Contact us for a consultation to review your case – we are here to help. Below is a sample of some of the proposed filing fee increases: